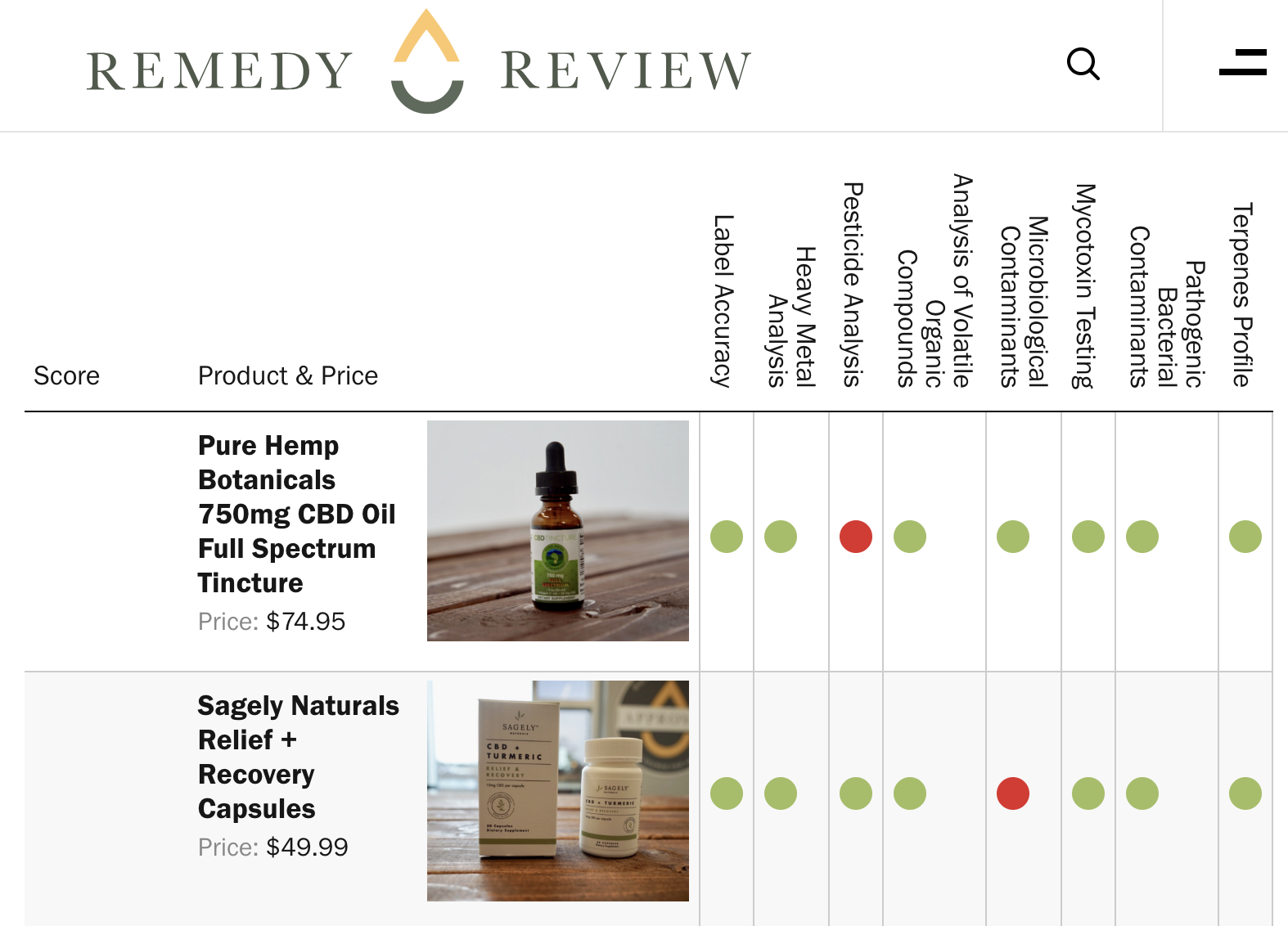 Recently the consumer advocacy site Remedy Review ran an extensive bank of tests on a large number of popular CBD oils and found some unnerving results in a few products.

As more consumers become aware and concerned about improper labeling and claims on CBD products it’s increasingly important to have independent testing provided like that done by Remedy Reviews. 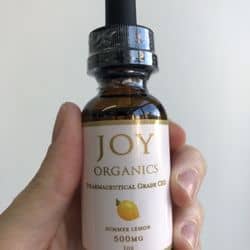 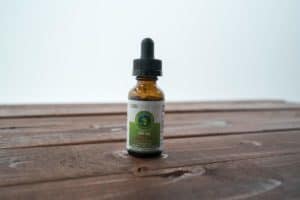 Pure Hemp’s CBD oil was found to contain the pesticide synergist piperonyl butoxide. The company has since issued a recall on the tincture. 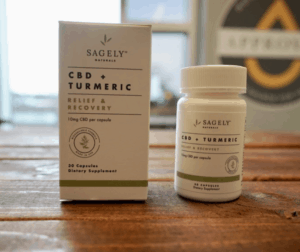 02/21/2019 – Important Update from Sagely:
“At Sagely Naturals, our mission is to get people back to doing what they love most. In accordance with this mission, we take all of the necessary steps to set high quality standards for the industry and uphold existing standards set by the federal Farm Bill and the FDA. Remedy Review brought to our attention that recent lab tests yielded the result in question where our Relief + Recovery CBD and Turmeric Capsules “exceeded limits for bile-tolerant gram negative bacteria.” This can be customary in agricultural products, so through Proverde and an additional microbiology lab, we ran additional and extensive tests which concluded the bacteria came from the turmeric or black pepper—not our CBD.

The tests identified two organisms associated with such bacteria, namely the gram-negative Enterobacter spp. and plant pathogen Pantoea annatis, and found neither of the two aforementioned organisms to be harmful when consumed by adults. Typically associated with soil and the environment, these two organisms will be often found in common herbs such as turmeric and black pepper. As such, their presence was not surprising given these two plants are grown in soil. Most importantly, the bacteria identified did not dictate a Class 3, 2, or 1 FDA recall and would not be a source of concern following consumption. All of this information has been verified and corroborated by our nationally recognized team of microbiologists at Eurofins/Covance Laboratories.

As we pride ourselves on transparency and customer safety, we wanted to personally assure the upkeep of aforementioned standards and company practices to ensure our consumers can get back to doing what they love most.”

Thank you for sending in this clarification Sagely.

Remedy Review based in Raleigh, NC tested each of the products for CBD content, terpenes, dangerous heavy metals, pesticides, unacceptable levels of solvents, and microbiological contaminants. CBD tests were performed to verify label accuracy, with a threshold of no more than 10% deviance from labeling as acceptable.